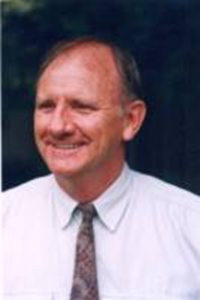 He is interested in the molecular biology of double stranded RNA viruses and more specifically African horse sickness virus. His research is focused on determining the role that the different proteins play in the structure and replication of the virus and include: